Haven’t been posting on here for a few months. The new website has been designed and is being put together and should be back up and running live in a few weeks.

Homegrown Mics would like to present TrippyThursday on Jan 22 at Club Cafe in Pittsburgh’s south side. TrippyThursday will be hosted by DJ YRS Jerzy. Performances will be by Cool Tey, Rockey, Jonny Goood, Slide Dillenger, Interstate Snake, Gino Mondana #800Gang and Rel. Doors are at 10 and show starts at 10:30. There will be no cover charge and its 21+. We are trying to pack the place with as many people as we can so bring your friends and family to see TrippyThursday. There will also be special guests in the building!!!

Up and comer DJ YRS Jerzy has been making his rounds all around the internet and the streets. Jerzy has been working for a long time to get to where he is going now. As he continues to make more and more happen as the days go by he was chosen to host a great event out in Pittsburgh titled #TrippyThursday Presented by Home Grown Mics. The event name is self explanatory bringing artists from all around the US to showcase their talents. The line up includes artists on the come up in each area they are located.

Some artists featured on the show are Slide Dillinger who released a track with Cam’Ron a couple of months back, Gino Mondana who is an affiliate of the GS9 camp out in Brooklyn NY. Rel who is based out in Pittsburgh and works with a couple majors out in the area, Rockey, Jonny Goood, Cool Tey & Interstate Snake who has tracks out featuring artists such as Tone Trump, Troy Ave and more. It will be a great show if you need any more details all the info is on the flyer it is a free event and officially starts at 10:30 Pm. If you are in the area you will not want to muss out on this show. There might even be a major special guest that will appear. Stay tuned on social media and use the hash tag #TrippyThursday when talking about the event. 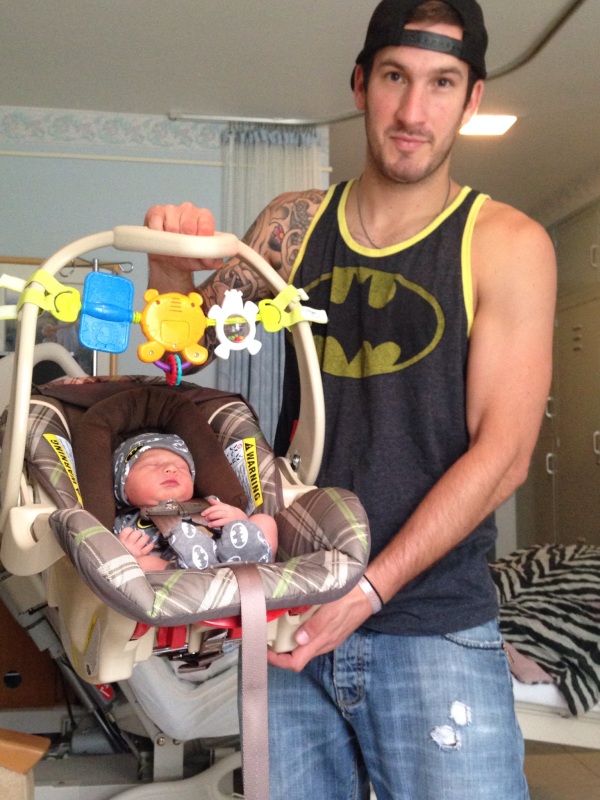 Sho Zoe is previewing his newest single called “Reason” on SoundCloud. You can listen and download it by clicking the link below.

Chox-Mak And DJ YRS Jerzy show again why they will be a force to be reckoned with in the music industry they are continuing to be consistent and drop new material. You will not find anyone out there that has the work ethic of these two up and comers. Their goal is to take over and at the rate they are moving they will very well be at the top soon. “Draft Day” is a freestyle off of the drake classic and it symbolizes that they have “Next” which means they are next to be drafted by a major label. 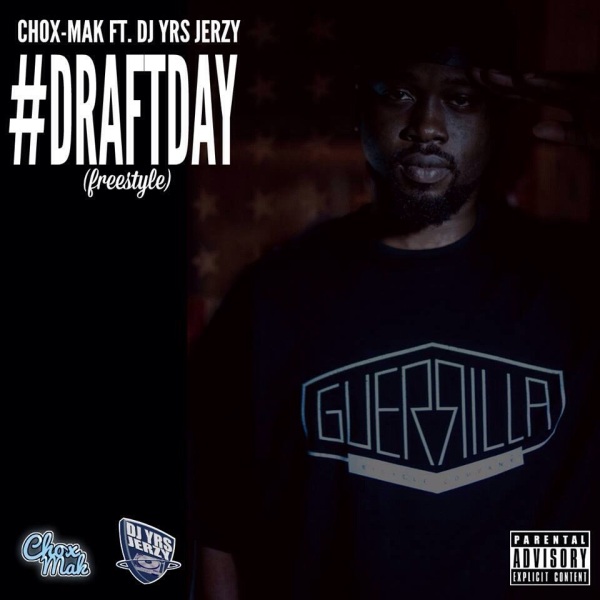 Chox-Mak has been on a constant rampage of releasing quality music for his  fans “The Choxen Ones”. Through his journey of releasing hit after hit he has  figured that it is time to give the choxen ones a preview of his up and coming mixtape cover for “Balance”. Bunty Beats has supplied all of the production for this mixtape while Chox-Mak will be delivering all of the lyrics. Chox-Mak and Bunty Beats have had a long history if dropping singles and Ep’s together but this will be there first official non-DJ hosted mixtape. The cover of the mixtape gives you a vivid visual of what you will be expecting.

The balance beam is a symbolization of what type of tracks will be featured on the mixtape. The mixtape will feature a wide variety of beats from boom bap, carribean, rock with a hip hop twist and that straight up 90s Flow vibe. You can expect to see this cover all over the internet it will be a project that alot of people are ready to hear. Chox-Mak and Bunty Beats decided to have Audio Mack be the primary host of the mixtape. Just look out for the project dropping inblate march but they should have hard copies of the mixtape as well before it debuts online. Make sure to tell a friend to tell a
friend that “Balance” the mixtape is in the works and it is coming soon. Chox-Mak will also be releasing his big debut mixtape “Cross Colours And Starter Jackets” with DJ YRS Jerzy a couple of months after balance. Balance can be considered a warm up before his Cross Colours And Starter Jackets mixtape drops. Stay tuned in between time Chox will have videos and more single releases dropping to get the people ready. The cover was also made by Bunty Beats.

The reign of Chox-Mak has officially started as he announced he will have some type of project being released every week until he gets to a better place in his career. His technique to get the viewers involved along with his fans “The Choxen Ones” is working to his advantage. Henny Tha Brain also has his own things in the works as well he is scheduled to drop more tracks soon. The way that the 90’s Flow camp puts out music is very impressive and it is catching the eyes of plenty of people. As long as they keep working hard and keep putting out mass material for the masses they shouldn’t have a problem getting where they need to be. Their latest release “Special Delivery” is a real life record that gives you an insight of what they are going through in real life. The music is definitely real and is coming from a dark place in their lives. The beat used for this classic in the making was brought to you by DR.G out of the UK.

Chox-Mak and his protege Henny Tha Brain are starting to gain familiarity and are ready to take the game by storm. Chox-Mak started getting everything together by working with DJ YRS Jerzy who also took the role of managing Chox-Mak’s career as well. Chox and Henny are here today with their latest installment titled “In Yo Face” which is a hard hitting track that has no hook and features nothing but hard lyrics. The wordplay that is displayed by both Henny and Chox will take you back to the 90’s era of hip hop. Their styles take you back to when hip hop was really about having lyrics and making music with substance. Dr.G the master beat smith behind the production went all out for Chox and Henny to paint the lyrical picture. “In Yo Face” will be a great track for everyone to enjoy. These two both have the drive and dedication it takes to become something major in this music industry. Definitely look out for a Chox-Mak and Henny Tha Brain collaboration project in the near future.

The duo currently terrorizing the streets and the internet are Chox-Mak and DJ YRS Jerzy. They have caught the eye of some major people in the last couple of months. Their consistency of dropping projects is what has people very impressed with them. Being independent with out any funds is hard enough but they are grinding through the struggle to succeed. They are getting noticed on some of the top hip hop websites out there and also picking up heavy radio play in different states. They are sticking out from everyone that is on the internet which is a very hard thing to do. Recently Chox-Mak and DJ YRS Jerzy have done interviews not directly stating which exact labels are interested but there are definitely people watching. They have been dropping several projects and working with different artists and producers to help build their fan bases overseas.

There aren’t many people making moves and connecting with the people like Chox-Mak and DJ YRS Jerzy are. They have displayed their talents all across the board with their diversity and all of their hard work is soon to pay off. Now they are doing shows in different states building their names heavily and the word is starting to spread. They have many things going on right now but they always keep their fans in tuned via social media. One thing that people find interesting about these two are that DJ YRS Jerzy is also a young business man that also manages Chox-Mak’s career behind the scenes and is a DJ & Producer that can even take the stage when they perform. They have a great formula and chemistry that will take them far in this music industry. All they have to do is keep working hard and keep releasing material that the people love and they will be on the major scale in no time.